Financially, I made some major gains in December. After D and I separated in late 2014, I was paying for two households for months. Rent in Austin, Texas is incredibly insane. Now try paying two of those and establishing an entirely new household. It was a nightmare, and things have progressively compounded, especially after my unplanned surgery and new tires during summer. Mid-month I had an epiphany and decided to consolidate my debt with my credit union, who did a fantastic job. My bestest best loan officer also drew up the paperwork and took over the loan on my Jeep at a MUCH better rate and lower payments as well. On average, here is the comparison of what I was paying before vs. after (including my Jeep): about $1500 vs $751. This will definitely put me where I need to be financially so that I can pay off all of my debt and only have my student loan remaining, and also start saving up in the even that I pick up and move, or buy a house, or whatever may come. 🙂

After the rat debacle, I ordered entirely new bedding from JCP after I set up my Ebates account. It all finally came in. I paid $189 for over $500 in products and I got $20 cashback on from Ebates. Ebates is affiliated with so many companies, you could order anything from anywhere and you’ll get cashback. Go check it out!

Isn’t it cute? I’ve always had an affinity for water, so a beach theme was perfect. Ironically, my BFF also has a beach bedding theme, too.

Christmas was a little lonely with the man up north with his family for the holidays. I really missed him, as did Baby. Unfortunately, due to the rat situation, we were displaced from our house for the entire break so the landlord could get it together, which I am not entirely confident he did. We didn’t put up a tree or any decorations. Even though we were at the man’s house, it kind of felt like living in a hotel. It’s not the same without him. We were so excited when he came back! Baby and I spent a lot of time lovin’ on him.

He got me a couple awesome gifts, which were completely unexpected. (This is our first Christmas together.) I was very proud of his sneaky skills in determining the specifications he needed to order my gifts. Sly man. 😉

We were sad when he went back to work on New Year’s day, but he made New Year’s Eve spectacular for me. I gave him an impossible task, and he delivered. I was so incredibly happy I couldn’t stop smiling. I can’t wait to see what the new year holds for us. 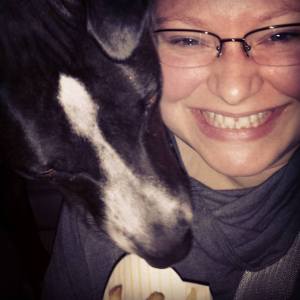 Baby was very upset when the man went back to work, and that Lucy isn’t back yet. So we spent New Year’s Day running out for French fries. Like Mama, like Baby.

December was relatively light on the reviews compared to everything else on the blog throughout the month. This month I reviewed a total of 11 books, which is equal to what I reviewed in the last two months combined.

One new thing that has been changing around Land of 1000 Wonders is my review template. I know there are a few December posts still on the old one, but in January all reviews will be streamlined. I have decided to make my life less stressful and follow a very simple, easy format that is drastically shorter (and cuts off my long-winded reviews).

What do you think of the new review format? Like it? Love it? Leave it? 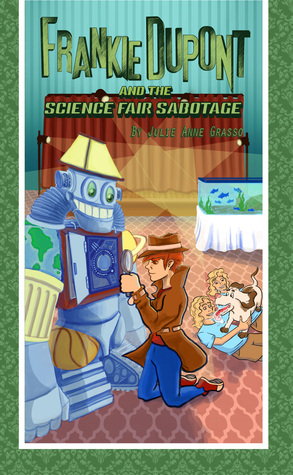 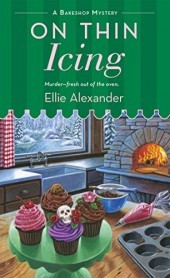 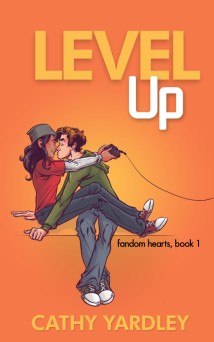 First: December 2015 was my best month ever since I started the blog! It beat out October (1731 views). December rang in with 2014 reviews! How funny is that?

At the beginning of the month, I talked about Christmas Wish Lists since the ever-increasingly craze of Black Friday (should I say Wednesday?) was upon us.

About halfway through the month I decided to focus on one thing I am very thankful for: friendships. I took a look at several of my Favorite Friendships over the years from books.

COMING UP! In January, I will be calling for all good tour companies!

Story Sprites – Round 2 — 8/20 squares I didn’t do so well with this one this time around.

Alphabet Soup  — 24/26 books I nearly reached completion on this one. I needed books for N and Q.

In 2016, I plan to simplify. I really want to focus on my NetGalley books and rating, so that will be my predominant challenge. I also want to keep a few others I’ve been doing over the years.

I still had the lingering of the cold/sinus/whatever from before Thanksgiving, so December was a little rough. I had planned to get much more reading accomplished, like I did last December, but I had other things that caught my attention like designing new graphics on Canva, coloring in my adult coloring book, and watching HGTV. I am still a little ahead in my blog schedule I want to keep this momentum and the overflow from Blog Ahead so that I am at least a month ahead in posts.