The man came home Tuesday! 🙂 His flight from Boston was delayed due to weather, and when they did re-board people could not get seated within 30 minutes and they were delayed again. The flight attendants were just standing around. We were both pretty pissed. He finally arrived hours and hours later. I almost cried when I picked him up.

He got home and started opening all the packages that had come while he was away. He let Baby choose which toy she wanted, and she ran out the door with a baby moose. She wouldn’t even let us take it off the cardboard packaging. (Later she also claimed a baby duck.)

After going through all the boxes, he brought one over to me. It had this white bedding thing in it. This was totally unexpected. I looked at it and pulled out the white thing. It was a heating pad for my entire bed! After my illness from Thanksgiving onward and I used the heating pad every night, he sneakily inquired about my bed size. He’d been planning this purchase for over a month!

After a while he told me to look in the box again. He bought a charging dock for all of my electronics!  (Although we couldn’t get the cover off to change out the plugs. We were too scared it would break.)

He also started setting up the spare bedroom for Baby and Lucy. There’s still a few more things he needs to do, but they will have their own little bedroom.

He went back to work on New Year’s day, so he took me ice skating at a very expensive, luxurious resort in the most affluent area of Austin. It was semi-private and so fun. Then, we climbed to the top of Mount Bonnell and looked out over the river at all the million-dollar homes before he talked himself into taking me downtown to see the fireworks show…that was starting in 40 minutes. He kept jokingly complaining that it was going to be a shit show (it was) and we’d never get a parking spot (we didn’t), but he still made it work and we had front-row seats for the show. He said he had wanted to take me out in one of the boats on the river to watch the fireworks. I told him we’d do that next year. 🙂

2016 has started off really well for Baby and me! We are just waiting to get Lucy back next week. Baby will be in doggy heaven, I will be relieved, and the man can tie up some loose ends. 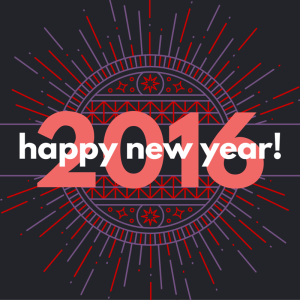 How was your New Year?

It was very quiet on the blog last week. There were lots of pictures in last week’s Sunday Post if you didn’t catch it!

Since I haven’t done this feature in a few weeks, these are some posts I’ve been saving to share. 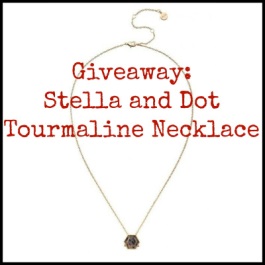 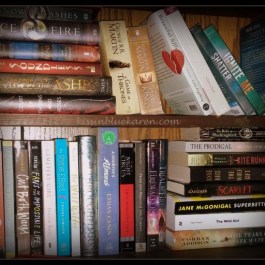 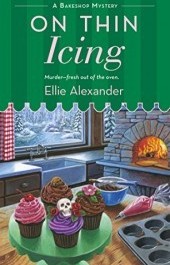 Read This Round Up #63 | Vertical Lines | On Thin Icing